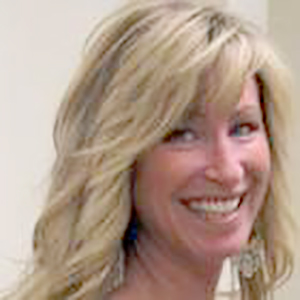 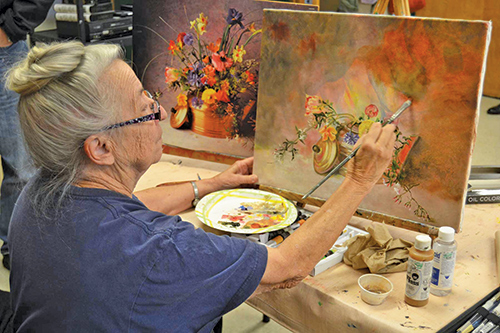 At Plantation Village, it’s all about people. Plantation Village is a unique and thriving community where people of widely differing backgrounds, viewpoints and achievements intersect. It’s the people that add richness, complexity and vitality to our lives.  Please read on to learn a bit about three of our residents.

Ed Dorsey is a World War II veteran who served in the Navy as an airplane mechanic. Having enlisted shortly after graduating from Raleigh High School, Ed spent four years in the Pacific Rim working on airplanes in use by the Marines prior to the end of the war in 1946.

After the war ended, Ed attended Purdue University and earned a BS in Aerospace Engineering. With a fascination for building rockets, he eventually joined the Thiokol Corporation, which had a partnership with NASA.

Over the course of his long and noteworthy career, Ed served as the program manager responsible for the input and management of solid propellant into some of the most famous rockets used by the space program. Utilizing his top secret data security classification, Ed worked on the Stage I phase of the Trident C-4, as well as the Solid Rocket Motor for the Space Shuttle program before his retirement in 1985.

In response to the Challenger tragedy, Ed was called back to assist in the redesign and testing of the booster rockets. It must be pretty awesome to be the guy that NASA calls when they need a pro.

He retired again in 1988 with the NASA Distinguished Public Service Medal and the Purdue University Outstanding Aerospace Engineer award. Ed enjoys being a part of the resident council at Plantation Village, as well as an active participant in our wellness programming.

Jim George is a former member of the Secret Service who spent four years at the White House protecting Richard Nixon.  A native of Pittsburgh, Jim served our country in the U.S. Navy before he joined what is technically known as the Secret Service Uniform Division.  He came to Wilmington as a member of the U.S. Customs Service and spent 18 years in his role as a Customs Officer before retiring in 1996.

During his time in the Customs Service, Jim was responsible for searching for drugs, child pornography and trade violations. Jim can often be found in our fitness center, where he enjoys telling stories about his career, sharing pictures of his granddaughter in Charlotte and discussing his movie collection.

Charlie Metzger is another World War II Veteran who has lived at Plantation Village for over 10 years. A chemical engineer who graduated from Columbia University, Charlie discovered in 1949 that the arrangement and composition of elements in a painting were just as intriguing for him as the chemical composition of elements and compounds. This discovery happened during a painting class at the Philadelphia Museum of Art with Morris Blackburn, with whom he studied under for four years.

In his formal career as a production engineer, Charlie was responsible for a chemical reaction process called scaling up, which involves preventing the chemical reactions from getting out of control or changing the properties of the finished product.

Charlie is a familiar figure around here and it is not just because of the self-portrait that has graced the Plantation Village Bar since 2007; it is also because of his warm smile and likable personality.

For more information about the wonderful residents who make up our dynamic community, stay tuned for our next article or give me a call at (910) 821-8036.  You are also welcome to stop by in person or visit us on the web at www.PlantationVillageRC.com.

Lisa Polanski is the director of marketing at Plantation Village. Plantation Village is a nonprofit continuing care retirement community that offers independent living on a 56-acre campus in Porters Neck, just minutes from downtown Wilmington and area beaches. Residents enjoy first-class services in a wide variety of home styles, from one- and two-bedroom apartments to cottage homes and two-bedroom villas. Plantation Village is managed by Life Care Services™, the nation’s third-largest elder care management company. For more information, visit plantationvillagerc.com.

Other Posts from Lisa Polanski

Offering a Passport to a Rewarding Lifestyle

A Culture Of Service & Caring At Plantation Village

Wellness Is More Than A Resolution

Plantation Village Celebrates 28 Years Of Service To The Senior Community

The Legacy of Plantation Village's Service To Area Seniors

Debunking The Myths About Entrance Fees

Facts Versus Fiction - Truth About Life at Plantation Village

What Does Continuing Care Actually Mean?